The last major Hindi release of the year 2019, Good Newwz has already become a super-hit at the box office within two weeks and still not ready to slow down even in its third week despite having new two anticipated films- Tanhaji: The Unsung Warrior and Chhapaak in the parallel. 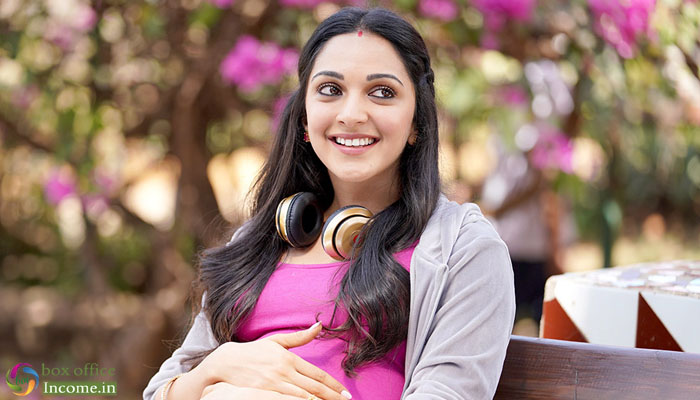 Karan Johar and Akshay Kumar’s production, Good Newwz was released amid the huge excitement of fans and expectedly opened on a terrific note. By remaining super-strong throughout, it registered the business of 127.90 crores in the first week which included 65.99 crores in the weekend and 61.91 crores on weekdays.

In the second week as well, it maintained a solid pace and did the business of 53.46 crores with 34.20 crores in the weekend and 19.26 crores on weekdays. Rohit Shetty’s directorial is now running in its third week and once again passed the weekend on a good note.

It raked the business of 8.73 crores in the third weekend with 2.07 crores on Friday, 3.06 crores on Saturday & 3.60 crores on Sunday. Now on weekdays also, the film is holding very well across India. On 3rd Monday, it managed to collect the amount of 1.65 crores.

With a slight jump in footfalls on 3rd Tuesday, Good Newwz bagged the amount of 1.95 crores. On the next day i.e. 3rd Wednesday, with a little drop, it minted 1.85 crores and raised its 20 days total collection to 195.54 crores nett at the domestic box office.