Raj Mehta’s Good Newwz, featuring Akshay Kumar, Kareena Kapoor Khan, Diljit Dosanjh and Kiara Advani, has been doing well at the box office since its release on 27th December 2019. The film has been successful in creating ripples in both the domestic and overseas market as well. 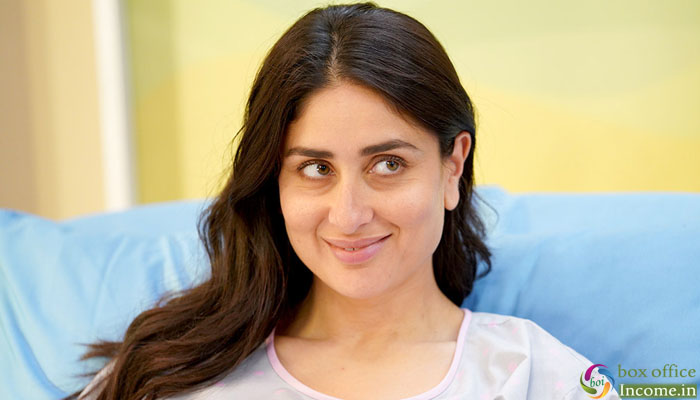 Directed by Raj Mehta, Good Newwz is roaring loud at the box office. Due to mostly positive reviews from the critics as well as the audience, it gained a solid word of mouth and registered the business of 127.90 crores in the first week which included 65.99 crores in the weekend and 61.91 crores on weekdays from 3100 screens.

In the second week as well, it remained super strong throughout and did the business of 53.46 crores with 34.20 crores in the weekend and 19.26 crores on weekdays. Then in the third weekend, despite being affected by the new Hindi films- Tanhaji: The Unsung Warrior and Chhapaak, it raked 8.73 crores with 2.07 crores on Friday, 3.06 crores on Saturday & 3.60 crores on Sunday.

Now, Dharma Movies and Akshay Kuamr’s production is running on weekdays and still holding well across India. On 3rd Monday, it remained steady and minted the amount of 1.65 crores. Then on 3rd Tuesday, with a slight jump in footfalls due to Makar Sakranti holiday, the film garnered the business of 1.95 crores.

With this, the total collection of Good Newwz after 19 days has become 193.69 crores nett at the domestic box office. As per the current trend, it is expected to collect around 197 crores by the end of this week. As of now, the film is inching towards 300 crore club globally.