Akshay Kumar and Kareena Kapoor Khan’s year-ender offering ‘Good Newz’ has already become a super-hit and has a solid hold over the audience even in the third week despite having several new Hindi offerings in the opposite. Kiara Advani and Diljit Dosanjh starrer is getting superb response worldwide. 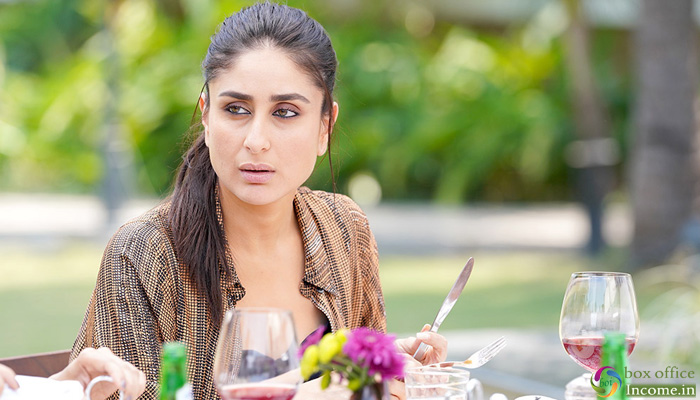 Directed by debutante Raj Mehta, Good Newwz was opened on a tremendous note and remained super-strong throughout due to positive word of mouth. In the first week, it did the business of 127.90 crores which included 65.99 crores in the weekend and 61.91 crores on weekdays from 3100 screens.

In the second week as well, Zee Studios’ presentation maintained a strong pace and did the business of 53.46 crores with 34.20 cr crores in the weekend and 19.26 crores on weekdays. After 2 weeks, the total collection of the film was recorded at 181.36 crores.

Due to the new much-anticipated Tanhaji: The Unsung Warrior and Chhapaak, Good Newwz has got affected but still started the third week on a good note. On 3rd Friday, it faced a drop of 49% than the previous day and minted the amount of 2.07 crores.

With this, the total collection of Akshay Kumar (Cape of Good Films) & Karan Johar’s (Dharma Movies) production after 15 days has become 183.43 crores at the domestic box office. Globally, it has grossed approx. 283.01 crores including around 65.14 crores from the international market.