Raj Mehta’s directorial comedy flick ‘Good Newwz’ is continuing its tremendous run at the box office unhindered as the movie collects big in its second weekend. The film which hit the screens on December 27 had a very good start and has sustained excellently in its first week which is continuing in the second week as well. 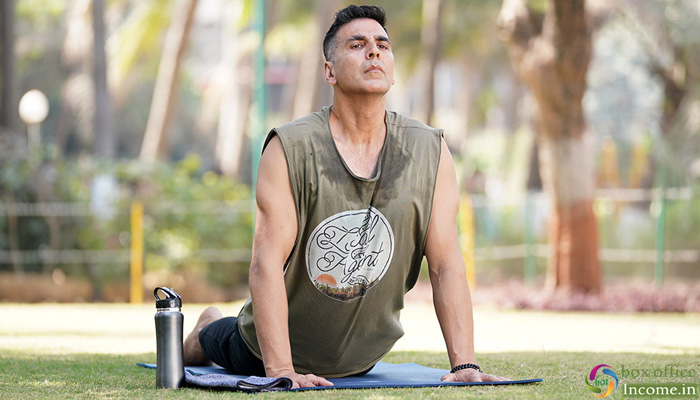 Akshay Kumar and Kareena Kapoor Khan starrer Good Newwz has got succeed to entertain many in theatres and received mostly positive reviews. After a tremendous start, it remained super-strong throughout the opening week and did the business of 127.90 crores which included 65.99 crores in the weekend and 61.91 crores on weekdays from 3100 screens.

Co-starring Kiara Advani and Diljit Dosanjh, the film is now running in the second week and once again picked up superbly well over its second weekend. On 2nd Friday, it raked the business of 8.10 crores after a slight drop.

Then on 2nd Saturday, Good Newwz witnessed a good jump in footfalls and registered the business of 11.70 crores. On the next day i.e. 2nd Sunday, with further growth, it minted 14.40 crores and raised 10 days total collection to 162.10 crores nett at the domestic box office.

From the international market as well, Akshay Kumar and Karan Johar’s production is receiving a great response and has grossed the business of around 239 crores at the worldwide box office.