The makers of Alia Bhatt-starrer Gangubai Kathiawadi, SS Rajamouli’s RRR and John Abraham’s Attack have confirmed that the three films will be releasing in theatres. The rumours of these films releasing on OTT platforms had been doing the rounds for some time. 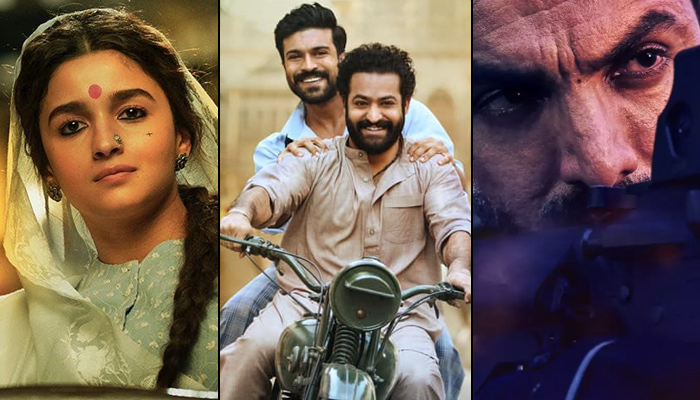 Pen Studios, the production house behind the three films, today, September 8, called the rumours untrue. In a statement, the makers said that the films are made for the big screen experience and would be releasing in theatres.

“We would like to clarify that Gangubai Kathiawadi, RRR, and Attack will release in cinemas. There have been several rumours doing rounds about these films releasing on OTT platforms before cinemas which are untrue. These magnum opus films are made for the big screen experience and would be releasing in theatres,” read the statement by Pen Studios.

‘Attack’ is an action-thriller film starring John Abraham, Jacqueline Fernandez, and Rakul Preet Singh in lead roles. According to the sources, the film is based on hostage crisis, the storyline is inspired by true events.