Alia Bhatt’s latest film Gangubai Kathiawadi has had a remarkable run at the Indian domestic box office since it released on Feb 25. And looks like there is no stopping the movie! After a decent first week, Gangubai Kathiawadi saw massive jumps on the second Saturday (day 9) and second Sunday (day 10) to take its overall box office tally beyond Rs 92 crore. 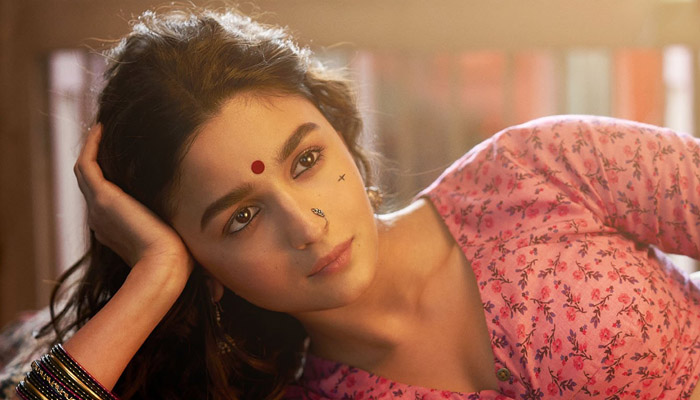 This female-oriented biographical crime drama was opened on a strong note and picked up superbly well over the opening weekend. It registered the business of 39.12 crores in first 3-days, that included 10.50 crores on Friday, 13.32 crores on Saturday, and 15.30 crores on Sunday.

On weekdays as well, Gangubai Kathiawadi successfully managed to remain rock-steady and minted the amounts of 8.19 crores on Monday, 10.01 crores on Tuesday (Mahashivratri Holiday), 6.21 crores on Wednesday, and 5.40 crores on Thursday. After a week, its total collection was recorded at 68.93 crores from 3500 screens across India.

Now the movie is running on its second week and once again witnessed an impressive jump over the weekend. On 2nd Friday, it minted the amount of 5.01 crores after a drop of 19.40% than the previous day. Then on 2nd Saturday, it took a noticeable growth and collected 8.20 crores.

On the next day i.e. 2nd Sunday, due to a public holiday, Gangubai Kathiawadi showed a further increment in footfalls and bagged the amount of 10.08 crores. With this, the total collection of Bhansali Productions and Pen India Limited’s presentation has become 92.22 crores at the domestic box office.