Who isn’t excited to see Hrithik Roshan return to the silver screen after the hit 2019 War? We are! And now the actor has revealed the release date of his upcoming action drama, Fighter. Co-starring Deepika Padukone. It is been touted as India’s first aerial action franchise. 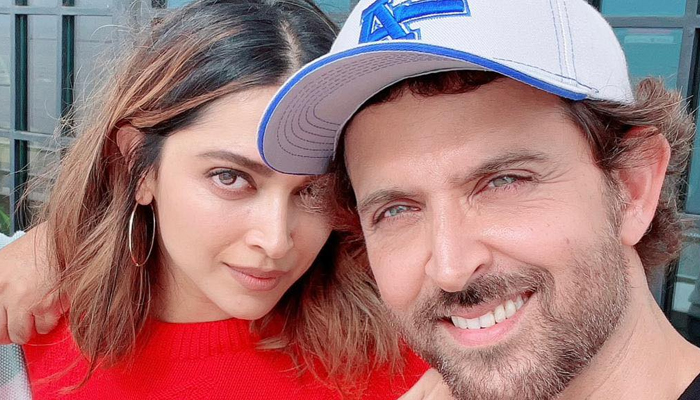 The makers have announced that instead of September 2022, the project will release during Republic Day 2023 weekend. The date is finalized and it is set to hit the theatres on January 26, 2023.

Fighter marks the third collaboration between Anand and Roshan after blockbuster like “Bang Bang” and “War”, while it is the first alliance between the director and Padukone.

The film will see Hrithik play the role of an air force officer for the first time in his career. The film will see a pan India release. The film which is originally being made in Hindi language will also be released in Tamil, Telugu, and Malayalam languages too.