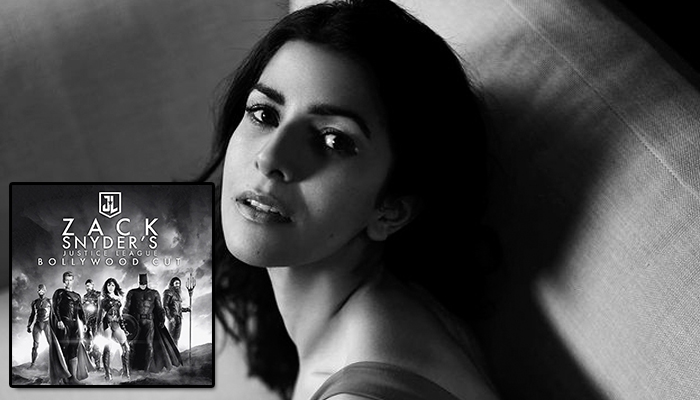 Nimrat Kaur has been winning hearts ever since she debuted in Bollywood. The versatile actress agreeably has uncanny resemblance Gal Gadot, who played Wonder woman in Hollywood’s version of the film. And this has been very well highlighted by her fans who have declared her Bollywood’s Wonder woman.

Seen alongside in the man-made poster are Salman Khan, Hrithik Roshan, Vicky Kaushal, Vidyut Jammwal and Siddhant Chaturvedi. The cast definitely looks top-notch in the poster!

On the work front, Nimrat is currently shooting for her upcoming film ‘Dasvi.’ Nimrat’s first look as Bimla devi from Dasvi was highly appreciated and went viral on the internet.