John Abraham, Disha Patani, Arjun Kapoor and Tara Sutaria starrer Ek Villain Returns ended first week on a steady note at the ticket windows. The film that released last Friday has been minting decent moolah at the box office throughout the week and it continued it’s decent run on Thursday as well. 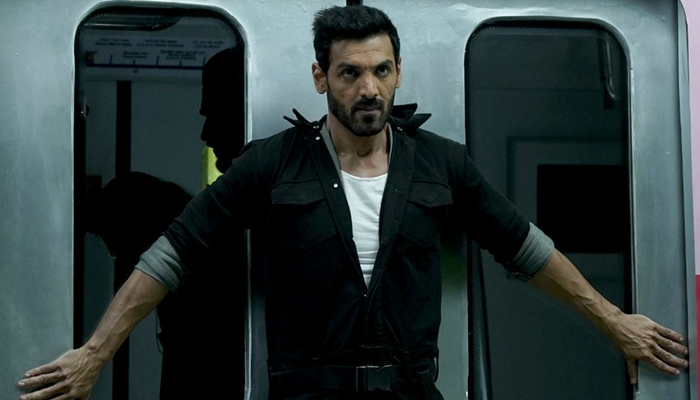 Ek Villain Returns, is a sequel to the 2014 release starring Sidharth Malhotra, Riteish Deshmukh, and Shraddha Kapoor. The first installment was a hit at the box office. However, the second part has failed to impress the audience in the theatres.

While the first film of the franchise was about a conflict between a hero and a villain, Ek Villain Returns follows the story of two villains, with John Abraham and Arjun Kapoor essaying negative roles. Tara Sutaria and Disha Patani play the female leads in the thriller.