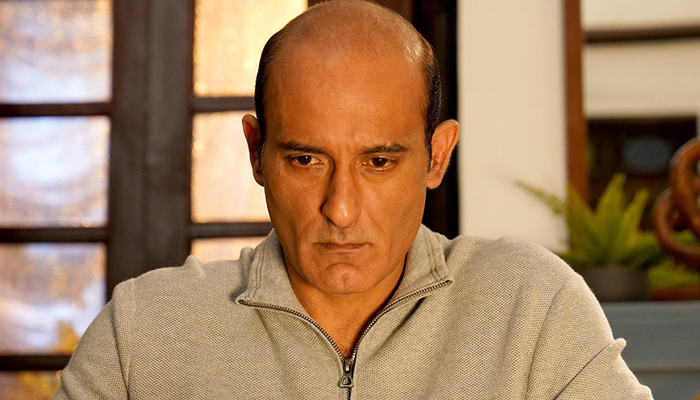 Panorama Studios, Viacom18 Studios and T-Series Films’ production Drishyam 2 has opened to a positive response from critics and audiences at the domestic box office. As the result, on release day (Friday), it minted Rs 15.38 crore. During the weekend, it made Rs 21.50 crore (Saturday) and Rs 27.17 crore (Sunday). In three days, the movie earned Rs 64.14 crore nett from 3302 screens across India.

On Monday, being a normal working day, Ajay’s suspense thriller witnessed a significant drop in footfalls and added 11.87 crores to its account. With a further decline, Drishyam 2 minted an amount of 10.48 crores and increased its 6-day total collection to 86.49 crores nett from 3302 screens nationwide.

Drishyam is an emotional thriller that deals with the story of a cable operator Vijay Salgaonkar (Ajay), whose life revolves around cinema and his family; wife Nandini (Shriya Saran) and daughters Anju and Anu.

Tabu plays the role of IG Meera Deshmukh in the film. In Drishyam, Ajay played Vijay Salgaonkar who protects his family at all costs after his daughter accidentally kills a boy.