Drishyam 2 released in the theatres on November 18. The Abhishek Pathak-directorial has taken over the box office collection in the domestic market. 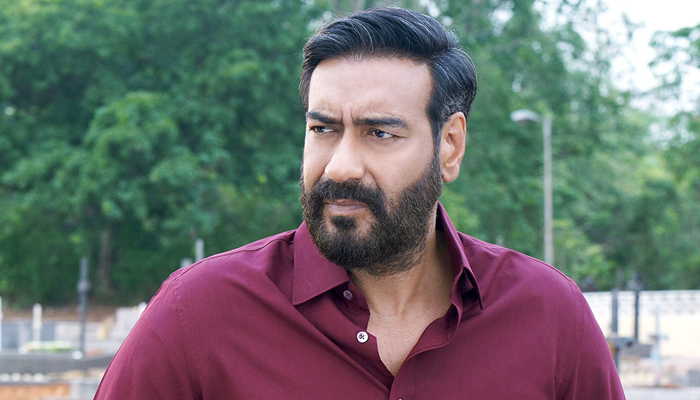 Ajay Devgn starrer Drishyam 2 has opened to a positive response from critics and audiences at the domestic box office. As the result, on release day (Friday), it minted Rs 15.38 crore. During the weekend, it made Rs 21.50 crore (Saturday) and Rs 27.17 crore (Sunday). In three days, the movie earned Rs 64.14 crore nett from 3302 screens across India.

Drishyam 2 continues to hold ground even as a new week kicks off. The film passed the litmus test on Monday as it recorded a double-digit collection of around Rs 11.87 crore. With this, Panorama Studios, Viacom18 Studios and T-Series Films’ production has registered a total business of 76.01 crores nett after 4 days at the domestic box office.

The suspense thriller, which also stars Tabu and Akshaye Khanna, is a sequel to the 2015 hit ‘Drishyam’. The Hindi-language films are remakes of the Malayalam-language ‘Drishyam’ films (2013 and 2021) headlined by Mohanlal.

The first part of the movie, Drishyam, came out in 2015 and was directed by the late Nishikant Kamat, who died in August 2020.