After 7 years, the most-awaited sequel of 2015′ suspense thriller Drishyam 2 finally hit the screens today. While the first part was a box office success, the 2nd instalment has been getting mixed reviews from audiences and critics. 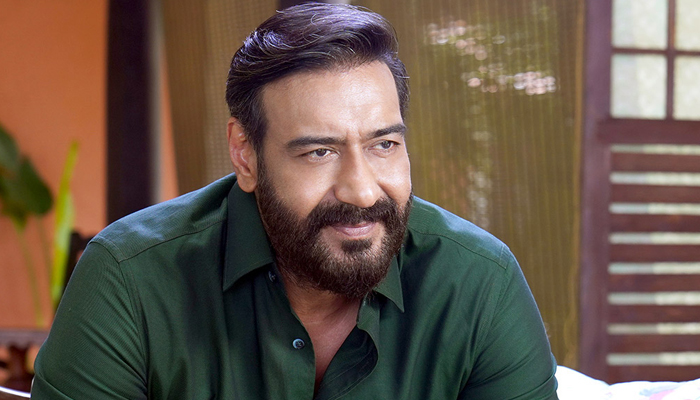 Drishyam 2 is getting a wide release across the country on around 3302 screens. According to the latest reports, Panorama Studios, Viacom18 Studios and T-Series Films’ suspense drama is expected to open in a range of 15.38 crores nett at the domestic box office.

It’s the franchise recall value and Ajay Devgn’s presence that has pushed the first-day biz of the film by a significant margin. The trailer was widely appreciated and had enough elements to excite the audience for the big-screen experience.

It was the biggest marketing asset of Drishyam 2, and it struck the right chord. The business of Drishyam 2 will see a good jump on Saturday and Sunday as well, as the film is headed for an opening weekend around the Rs 50 crore mark.