Ayushmann Khurrana’s second offering this year, ‘Dream Girl’ starring Nushrat Bharucha as the female lead has witnessed a drop in its third Tuesday collection at the box office. The Raaj Shaandilyaa directorial quirky-comedy has already crossed the Rs 100 crore mark and is the second films to achieve the feat for Ayushmann. 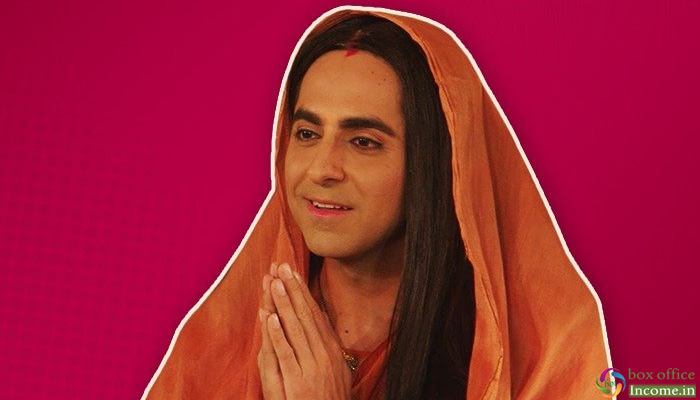 After 2 weeks, the total collection of the film was recorded at 110.80 crores. Now Dream is running in the third week and once again passed the weekend on an excellent note. On 3rd Friday, it witnessed a jump the previous day and minted 3.40 crores. Then with a noticeable growth, the film raked the business of 6.30 crores on 3rd Saturday & 6.50 crores on 3rd Sunday.

Dream Girl, possibly Ayushmann’s first over-the-top film, received positive reviews from film critics across the country. However, the audience’s response to the film has been fantastic, something which has translated into fantastic numbers at the box office. Ayushmann has now delivered his sixth consecutive box-office hit after Bareilly Ki Barfi, Shubh Mangal Saavdhan, Badhaai Ho, AndhaDhun and Article 15.