Ayushmann Khurrana starrer Dream Girl completes its second week on an excellent note at the domestic box office. Because of the strong second-weekend collection of the comedy-drama comes on the back and the poor earnings of its competitors. 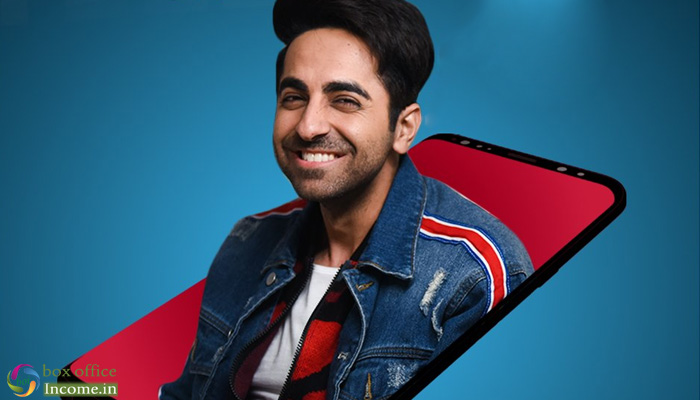 In the second weekend too, Dream Girl got good response despite having PPDKP and other new arrivals in opposite and raked the business of 25.45 crores including 5.30 crores of Friday, 9.10 crores of Saturday and 11.05 crores of Sunday. After 10 days of release, total collection of the movie was recorded as 97.65 crores.

Then in weekdays it dropped by some rate but still remained steady and minted 3.75 crores on 2nd Monday, 3.30 crores on 2nd Tuesday and 3.10 crores on 2nd Wednesday. On the next day i.e. 2nd Thursday, with further drop Dream Girl collected 3 crore and raised it’s 2 weeks total collection to 110.80 crores at domestic box office.