The most anticipated song of the year is finally here as Bhushan Kumar brings Guru Randhawa and Yo Yo Honey Singh together for the first time. 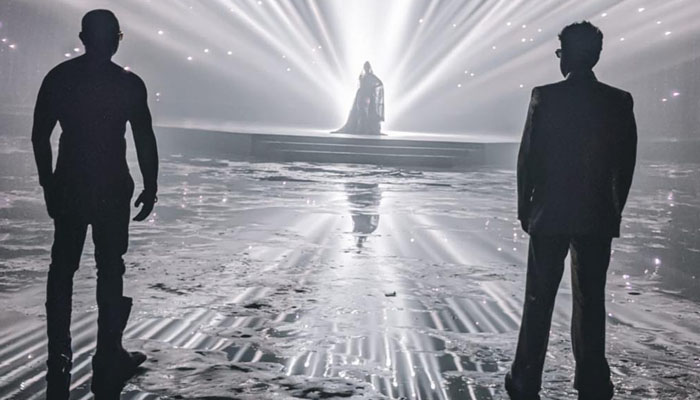 Titled ‘Designer’ the song which promises to be a visual treat also features Divya Khosla Kumar. The producer has mounted the song on an extravagant scale fit for this breakthrough collaboration.

“The Collab we have all been waiting for 🤩 @YoYohoneysingh × @gururandhawa x @divyakhoslakumar The showstoppers are here to start the show! #Designer releasing on 19th May,” the makers announced on Monday along with the first look of the song.

‘Designer’ will be out on 19th May and we can’t wait to see the music heavyweights come together in this ambitious track directed by Mihir Gulati.