Latest romantic comedy drama film De De Pyaar De has passed its second week as well on a good note. Now it has entered in the third week and has several new offerings in the opposite along with last week’s biographical drama PM Narendra Modi and Hollywood flick Aladdin, which is actually not a problem anyway. 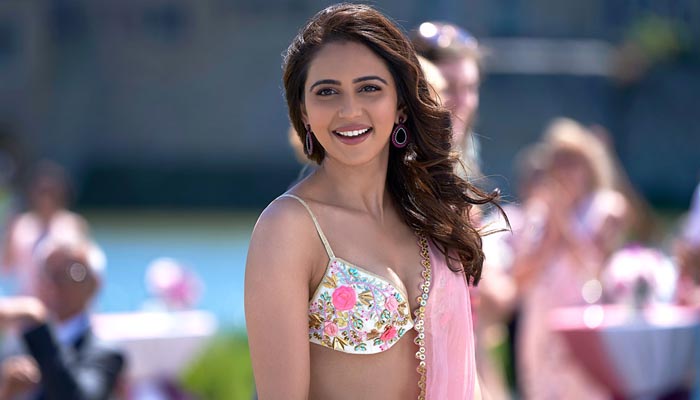 Starring the happening cast that includes Ajay Devgn, Tabu and Rakul Preet Singh, De De Pyaar De is a good fun to watch. Because of mind-blowing performances and interesting storyline, the movie received mostly positive reviews from the critics as well as the audience.

Directed by Akiv Ali, De De Pyaar De took a good opening and picked up very well over the opening weekend. By remaining steady throughout the first week, it did the business of 61.05 crores, that included 38.54 crores of the weekend and 22.51 crores of weekdays.

Then in the second week as well, the film showed a decent performance and bagged the amount of 23.44 crores with the help of 14.04 crores on the weekend and 9.40 crores on weekdays. After 2 weeks, the total collection of De De Pyaar De had recorded 84.49 crores.

Now after the 2 successful weeks, DDPD is in the third weekend and still has a good hold over the audience. On its 3rd Friday, the film witnessed approx. 5.20% of drop and minted the amount of 1.96 crores. With this, its 15 days total collection has become 86.45 crores at the domestic box office