De De Pyaar De has passed its journey of 2 weeks on a good note. Due to positive word of mouth, it showed a strong hold over the audience in the second week as well and crossed the mark of 84 crores at the domestic box office within 14 days of release. 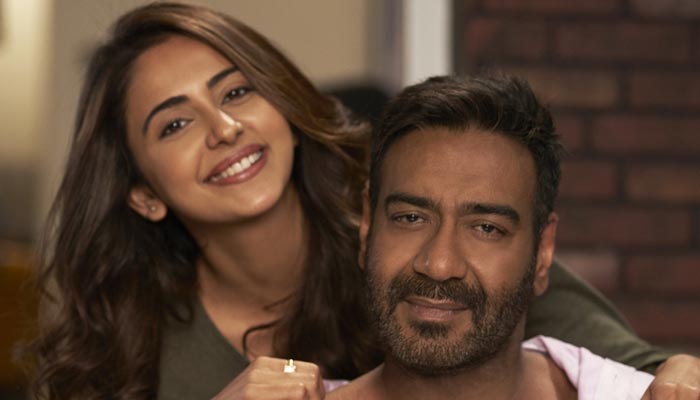 Starring the happening cast that includes Ajay Devgn, Tabu and Rakul Preet Singh, De De Pyaar De is a good fun to watch. Because of mind-blowing performances and interesting storyline, the movie received mostly positive reviews from the critics as well as the audience.

Then on weekdays, De De Pyaar De witnessed a usual drop in footfalls but still managed to remain good and bagged the amount of 2.73 crores on 2nd Monday, 2.37 crores on 2nd Tuesday and 2.23 crores on 2nd Wednesday.

On the next day i.e. 2nd Thursday, it minted the amount of 2.07 crores and raised its 2 weeks total collection to 84.49 crores at the domestic box office with the help of 61.05 crores of the first week that included 38.54 crores of the weekend and 22.51 crores of weekdays.