Latest Hindi romantic comedy movie De De Pyaar De is not ready to slow down. Despite having several new offerings in the opposite, it is heading unaffectedly and has a strong hold over the audience in its second week as well. In fact, it is performing far better than the new ones. 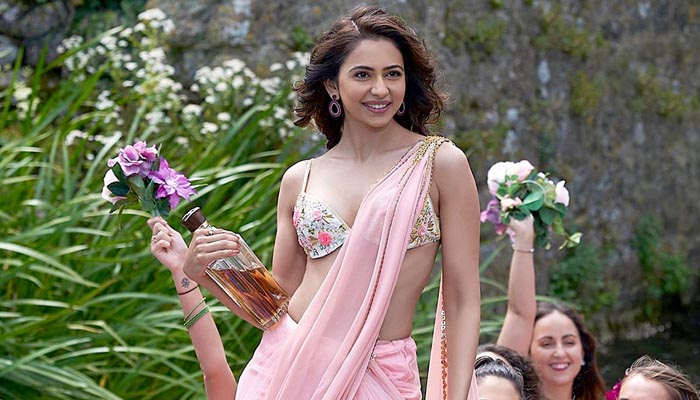 Going by the current trend, De De Pyaar De will remain steady at the box-office in days to come. In the coming weekend, in fact, its business will grow in all likelihood. And since there is no major release next week, the film has ample scope to add more moolah to its kitty.

After a good opening, Ajay Devgn, Tabu and Rakul Preet Singh starrer picked up very well over the weekend. By remaining strong throughout, it did the business of 61.05 crores in the first week, that included 38.54 crores of the weekend and 22.51 crores of weekdays.

Now De De Pyaar De is running in its second week and once again passed the weekend on a superb note. In the second weekend, it raked the business of 14.04 crores that included 3.58 crores of Friday, 4.78 crores of Saturday and 5.68 crores of Sunday. After 10 days, the total collection of the movie had recorded 75.09 crores.

Then on weekdays, DDPD dropped by a usual rate but still managed to remain steady. With a considerable drop than Friday, it collected the amount of 2.73 crores on 2nd Monday and 2.37 crores on 2nd Tuesday. On the next day i.e. 2nd Wednesday, with a similar pace, De De Pyaar De minted 2.23 crores and raised its 13 days domestic total to 82.42 crores.