Despite the ongoing protests in the country against the Citizenship Amendment Act (CAA), Salman Khan’s Dabangg 3 was able to mint a good amount on the first day of its release. While, Dabangg 3 has unexpectedly shown negligible growth on Saturday. 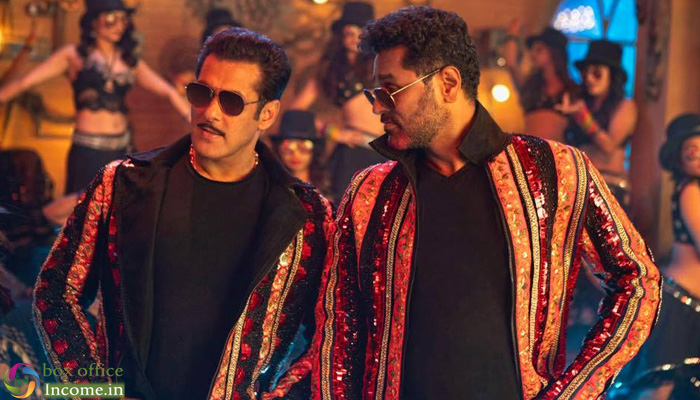 Superstar Salman Khan, Sonakshi Sinha and Sudeep starrer comedy action drama has got succeed to convince many critics and received mostly positive reviews. While from the audience it is getting mixed reactions, which is not a good sign and won’t help it to run for long at the box office.

On the opening day, Salman Khan’s latest offering recorded overall 20% of occupancy across the country and registered the fourth highest opening of the year in Hindi Cinema with the amount of 24.50 crores, after Mission Mangal (29.16 crores).

On the next day i.e. Saturday due to weekend and decent word of mouth, Dabangg 3 witnessed limited growth and garnered the business of 24.75 crores. After this, total collection of the film has become 49.25 crores at domestic box office. It is positively expected to take good jump on Sunday.