Salman Khan’s cop action-drama ‘Dabangg 3’ arrived in theatres on Friday and is looking forward to a good start at the box office nationwide including all the versions. Due to the various protests against the CAA and the NRC, its performance at the box office has affected by a significant rate. 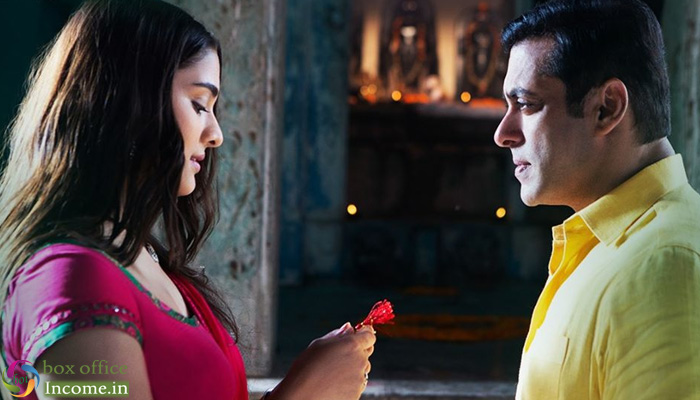 Featuring superstar Salman Khan, Sonkashi Sinha and Sudeep in the lead roles, Prabhu Dheva’s directorial has received mixed reviews from critics, some have shown it a thumbs up while some have found it weak. From the audience as well, the film is getting mixed reactions.

On Friday, Danbangg 3 was opened at an normal note with around 20% occupancy in the morning. Over the evening & night shows, it has remained almost stable and registered the opening business of 24.50 crores nett, which is the fourth-best after War (51.60 crores nett), Bharat (42.30 crores nett), Mission Mangal (29.16 crores nett).

With this, the third instalment in the franchise has emerged as the best opener by dominating the records of Dabangg (14.50 crores) & Dabangg 2 (21.10 crores). The film has also become the fourth highest opener of the year so far & the 10th highest of Salman Khan’s career.