The third installment of franchise that was began in 2013 with Commando, has passed it’s opening weekend on a decent note. Commando 3 started at a slow pace at the Box Office but picked up well on Saturday and Sunday. The film has now passed the Monday test too as it has retained 65-70% approx of its Friday collections. 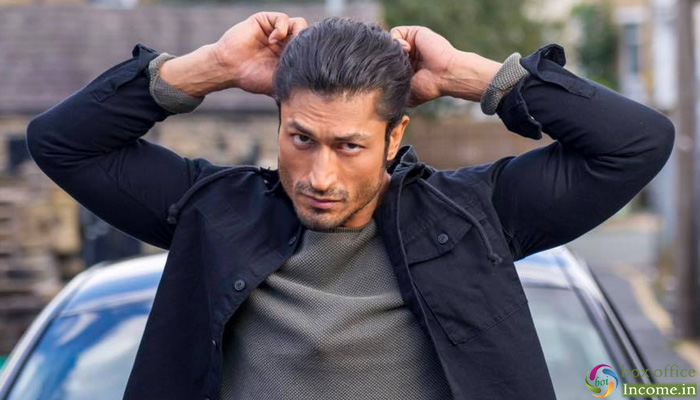 Most of the critics have not found Commando 3 much thrilling but they have praised the performances given by lead actors Vidyut Jammwal, Adah Sharma, Angira Dhar, and Gulshan Devaiah. Fortunately audience has reacted in its favor and got impressed with the action sequences done by Vidyut.

On the opening day, Aditya Dhar’s directorial this action thriller reported average occupancy on around 2456 screens across the country and did the business of 4.74 crores. On the second day, Commando 3 showed little jump and minted the amount of 5.64 crores.

On the last day of weekend i.e. Sunday, it took decent jump than Saturday and added the amount of 7.95 crores to its account. After the opening weekend, total collection of Commando 3 was recorded as 18.33 crores on domestic box office. Now the movie has entered in weekdays and witnessed lower footfalls in theaters due to normal working day.

On Monday, Vidyut starrer reported massive drop of 65% than Friday and raked the business of 3.42 crore, which has made its 4 days domestic total as 21.75 crores. It has to be steady till the end of this week, to register a reputed business total.