Vidyut Jammwal, Adah Sharma, Angira Dhar & Gulshan Devaiah starrer recent Hindi offering Commando 3 has been released this Friday with decent buzz among audience and received favorable response from them. As expected, the movie has registered decent opening on box office across the country. 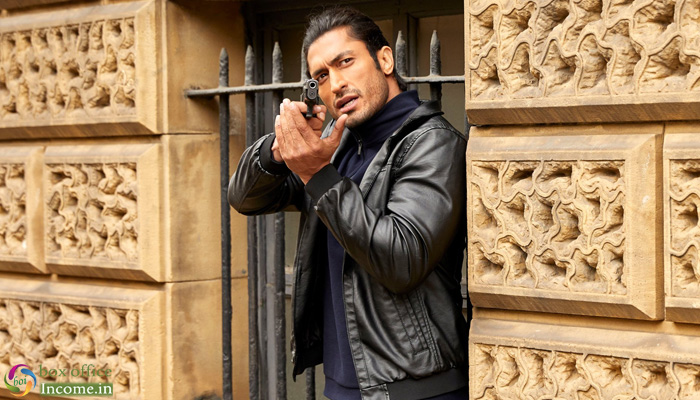 With the jaw-dropping action sequences performed by none other than Bollywood’s action hero Vidyut Jammwal, the third installment from the franchise Commando has impressed all its viewers as well as critics. But due to its story, it has received mixed reviews from critics.

On its first day, Commando 3 reported overall 15% of occupancy in multiplexes and 30% in single screen cinemas. From around 2456 screens across the country, the movie has minted the amount of 4.74 crores on Friday.

While Commando had brought in 3.69 crores on its first day, Commando 2 had done better at 5.15 crores. Now with Commando 3 opening in between, it would be interesting to see how it proceeds from here.

On the next day i.e. Saturday, despite weekend and favorable response of audience, Commando 3 witnessed slight jump in footfalls and garnered the amount of 5.64 crores, which has made its 2 days total collection as 10.38 crores on domestic box office.