Much awaited sequel of 2017’s action thriller Commando has been released this Friday on 2456 screens across the country. Like the previous installment from the franchise, Commando 3 has received mixed reviews from the critics as well as audience. 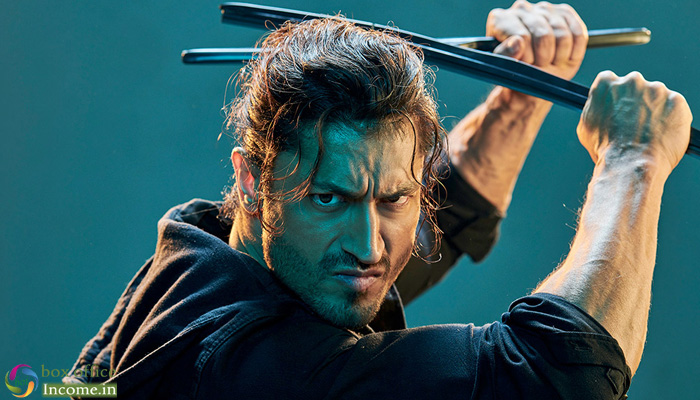 Vidyut Jammwal, Adah Sharma, Angira Dhar & Gulshan Devaiah starrer this action thriller is based on the mission to chase and catch an Indian criminal gang, who pose a threat to India itself. Accompanying him, are Inspector Bhavana Reddy and Mallika Sood.

On the opening day, Aditya Datt’s directorial reported the occupancy of 10-15% in multiplexes and 20-25% in single screen cinemas. Being only noticeable release among several, it witnessed slight rise in footfalls from evening shows.

With such response on Friday, Commando 3 has minted the amount of 4.74 crores on domestic box office which is the second-best in the franchise after Commando 2 (5.14 crores). The franchise was begun in 2013 with Commando which had received a good response from the audience despite the low buzz and was opened at 3.69 crores.

There is also a big question among the trade experts that why would makers go for the third installment when the prior two also failed to impress the audiences.