Already-existing biggie Mission Mangal in the opposite, this Friday released Hindi film Chhichhore got succeed to register a good opening weekend at the domestic box office. The film which has hit the theatres on September 06 received appreciation and love from the masses. 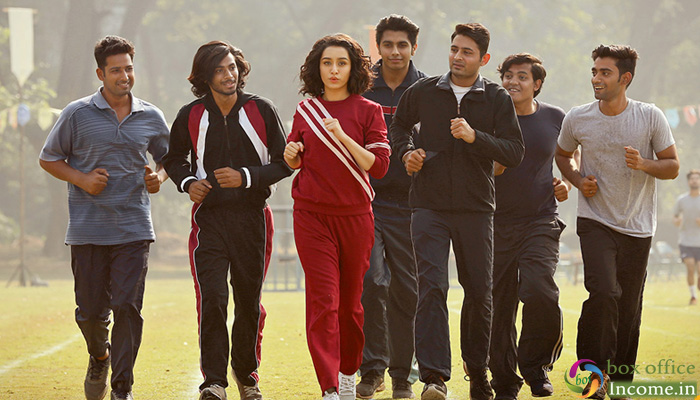 Starring Sushant Singh Rajput in the lead role along with Shraddha Kapoor and Varun Sharma, Chhichhore has got succeed to impress many in theatres and gathered a solid buzz. From critics also, it has received mostly positive reviews for storyline and excellent performances by all the actors.

On the opening day, Nitesh Tiwari’s directorial college buddy drama took a slow start in the morning but ended the day on a decent note and collected 7.32 crores. Then over the weekend with a healthy growth, it minted the amount of 12.25 crores on Saturday & 16.41 crores on Sunday.

Now Kedarnath has entered on weekdays and witnessed a usual drop in footfalls due to normal working days. On Monday, it faced a usual drop and raked the business of 8.10 crores. With this, its 4 days total collection has become 44.08 crores nett from around 2200 screens at the domestic box office.