Sushant Singh Rajput and Shraddha Kapoor starrer Chhichhore that marked Dangal director Nitesh Tiwari’s next directorial venture post the Aamir Khan film, released a while back. Since then the film which received positive feedback from the critics and audience alike has been doing brisk business at the box office. 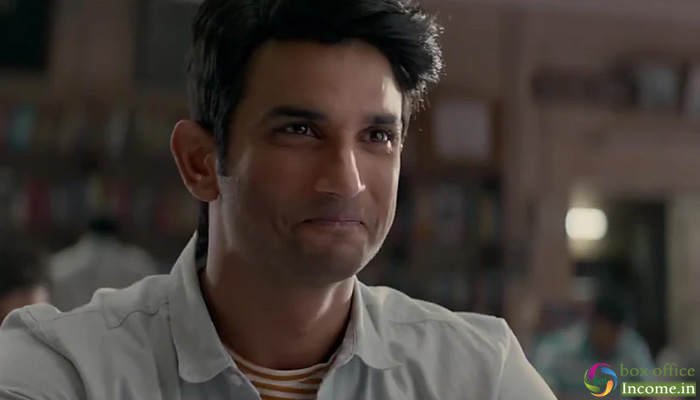 With an unconventional story and stellar execution Chhichhore has not only manage to hold its own against newer releases, but has also raked in the moolah. The film on friendships and campus life camaraderie has Varun Sharma, Naveen Polishetty, Prateik Babbar, Tushar Pandey, Tahir Bhasin among others in the lead roles.

Then in the third week, Sushant starrer faced some drop due to new releases but still didn’t leave the pace and garnered the business of 24.23 crores that included 15.93 crores of weekend and 8.30 crores of weekdays.

After showing excellent performance in last 3 weeks, Chhichhore showed good growth over the fourth weekend and registered the business of 11.07 crores that included 2.37 crore of Friday, 4.32 crore of Saturday and 4.38 crore of Sunday. After 24 days of release, total collection of the movie was recorded as 144.60 crores.

Now once again, Nitesh Tiwari’s directorial has been entered in weekdays and asusual started getting lower footfalls in theaters than before. on 4th Monday, it faced around 41.80% of drop than Friday and minted the amount of 1.38 crore to raise it’s 25 days domestic total to 145.98 crores.