Much-loved Nitesh Tiwari’s directorial Chhichhore has completed its three weeks journey on an excellent note at the box office. Despite having several new offerings in the opposite, it remained strong throughout and has become the tenth highest grossing film of the year 2019. 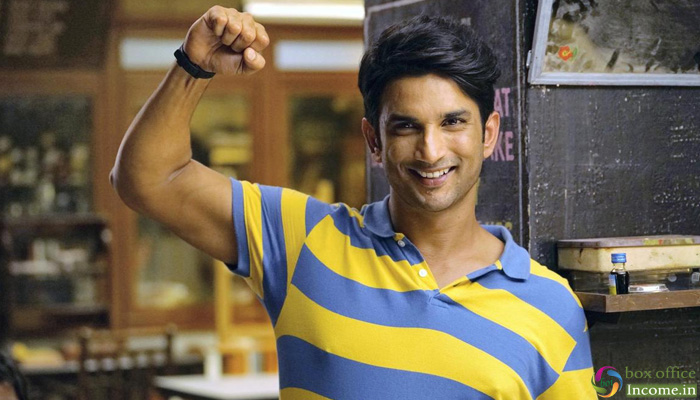 From the critics, Chhichhore had received mixed remarks, but from the audience it got mostly positive reviews and gained strong word of mouth. As a result, it remained unaffected opposite to the new releases and emerged super-hit so early.

After a solid start, Nitesh’s directorial picked up very well over the weekend. By remaining steady throughout, it raked the business of 68.83 crores in the opening week. In the second week as well, this comedy flick showed excellent performance and did the business of 40.47 crores.

In the third weekend, once again Chhichhore took a remarkable jump and bagged the amount of 15.93 crores that included 3.09 crores of Friday, 5.70 crores of Saturday and 7.14 crores of Sunday. Then on weekdays, as usual Chhichhore witnessed a drop in footfalls but still managed to remain steady.

With a slight drop, it did the business of 2.25 crore on 3rd Monday, 2.15 crore on 3rd Tuesday and 2.03 crore on 3rd Wednesday. On the next day i.e. 3rd Thursday, Sushant Singh Rajput, Shraddha Kapoor and Varun Sharma starrer Chhichhore minted the amount of 1.92 crore and raised its 3 weeks total collection to 133.53 crores at the domestic box office.