The latest offering of Dangal director Nitesh Tiwari, Chhichhore is in theatres now and has taken a decent start at the box office. Due to having Saaho in the opposite, it was quite tough for the new release to attract the major audience toward itself on the opening day. 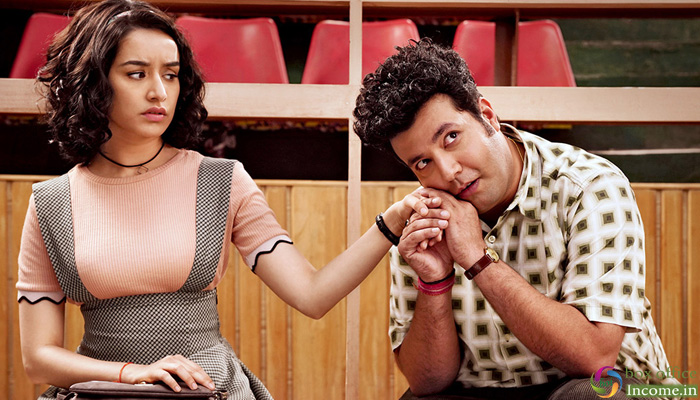 The Hindi comedy stars Sushant Singh Rajput, Shraddha Kapoor, Varun Sharma, Prateik Babba in lead roles. As per reviews, all the actors have performed very well in the film backed by a smart writing & convincing direction. The audience has also found it entertaining and showed a thumbs up.

Produced by Fox Star Hindi and Nadiadwala Grandson Entertainment, Chhichhore took a slow start with only 10-15% occupancy in the morning. Over the evening and night shows, it showed a fair jump in footfalls and managed to register the business of 7.32 crores nett at the domestic box office across 2000 screens.

Apart from Sushant Singh Rajput and Shraddha Kapoor, Chhichhore stars Ashish Kumar, Naveen Polishetty and Rohit Chauhan in key roles. The movie follows the lives of seven friends from 1992 to the present day.