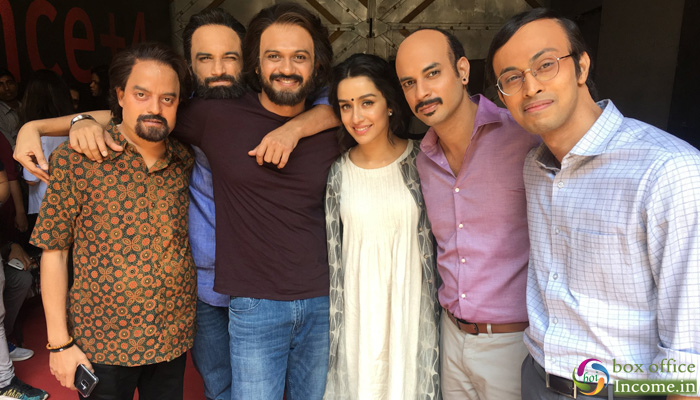 Nadiadwala Grandson Entertainment & Fox Star Studios’ presentation hit the target right among the audience and raked the business of 68.83 crores in the first week with 35.98 crores in the weekend & 32.85 crores on weekdays at the domestic box office.

After the 2 weeks, the total collection of Chhichhore was recorded at 109.30 crores nett. Now, it has entered in the third week on a better note than new releases. On 3rd Friday, it faced a drop of only 12% as compared to the previous day and minted the amount of 3.09 crores. With this, its 15 days total collection has become 112.39 crores at the domestic box office.

The film has received terrific word-of-mouth that is successfully getting translated into numbers. It will now be interesting to see if it becomes the highest-grossing film of Sushant Singh Rajput’s career, beating the lifetime collection of MS Dhoni: The Untold Story.