Nitesh Tiwari’s Chhichhoras created havoc at the box office the moment the film hit the theatres. Chhichhore continues to do well in its second week but and become the 11th Hindi film of the year to cross the 100-crore mark. In the second week Chhichhore faced a competition from Ayushmann Khurrana’s Dream Girl. 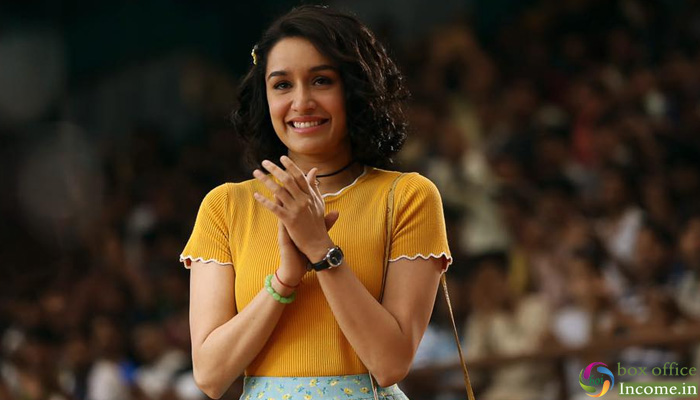 Directed by Nitesh Tiwari, the Hindi comedy drama had started its journey at a decent note but eventually picked up strongly. In the opening week, it had raked the business of 68.83 crores that included 35.98 crores in the weekend and 32.85 crores in weekdays.

In the second weekend, Chhichhore had retained a strong pace despite the latest Bollywood offering Dream Girl along with the Section 375 and did the business of 25.23 crores with 5.34 crores on Friday, 9.42 crores on Saturday & 10.47 crores on Sunday.

Then on weekdays, Nadiadwala Grandson Entertainment & Fox Star Studios’ presentation had recorded a normal drop in footfalls but still remained rock-steady throughout. On 2nd Monday, after a usual drop via-vs-via 2nd Friday and minted the amount of 4.02 crores.

With steady, Chhichhore managed to collect the amount of 4.11 crores on 2nd Tuesday & 3.60 crores on 2nd Wednesday. On the next day i.e. 2nd Thursday, College buddy drama has bagged 3.51 crores and raised its 2 weeks total collection to 109.30 crores nett at the domestic box office.