The two major releases of this week – Chhapaak and Tanhaji: The Unsung Warrior are set to hit the theatres this Friday amid the good initial buzz. Both the offerings have got succeed to make the desired impact on viewers with the promo and are expected to give tough competition to each other at the box office, though they have completely different genres. 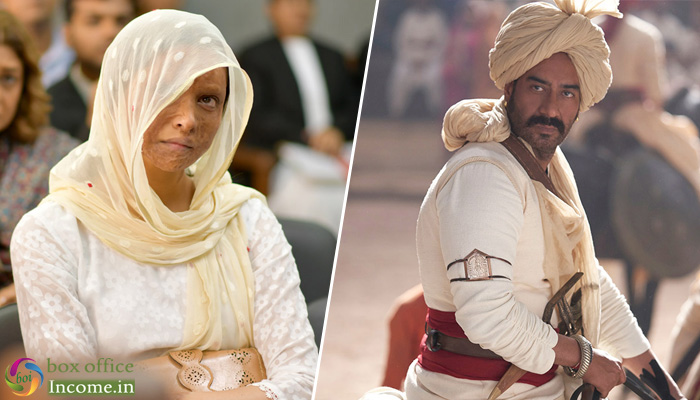 Directed by the brilliant Meghna Gulzar, who had helmed Talvar and Raazi, biographical drama Chhapaak is based on the life of Laxmi Agarwal. It features Deepiak Padukone as an acid attack survivor, alongside Vikrant Massey.

Produced by Fox Star Studios, KA Productions and Mriga Films, the film that is currently embroiled in a controversy due to Padukone’s appearance at JNU. So, all of these factors mean that is expected to open in a range of 5-7 crores. Definitely, it could be better but it is not releasing solo, there is another film to divert the audience.

Opposite to this, one of the most awaited biographical period action film Tanhaji: The Unsung Warrior is also hitting the screens same day and has good hype among the Indian audience in metro cities, although the film is releasing in a 3D format in India, which will definitely attract the audience.

With its promising trailer & chartbuster music, Ajay Devgn Films & T-Series’ production has created a good hype among the audience. As per the report, it is expected to open in a range of 9-10 crores which is higher than Chhapaak. Both films are getting mostly positive early reviews, so this is gonna be a good clash. 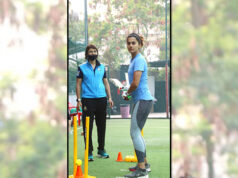