As we begin to get back to our regular lives, the one thing that keeps us going, whether it was during the pandemic lockdown or now, it is the world of entertainment. Exciting new films are releasing soon and the one that the audience seems to be eagerly waiting for is the Amitabh Bachchan and Emraan Hashmi starrer Chehre. 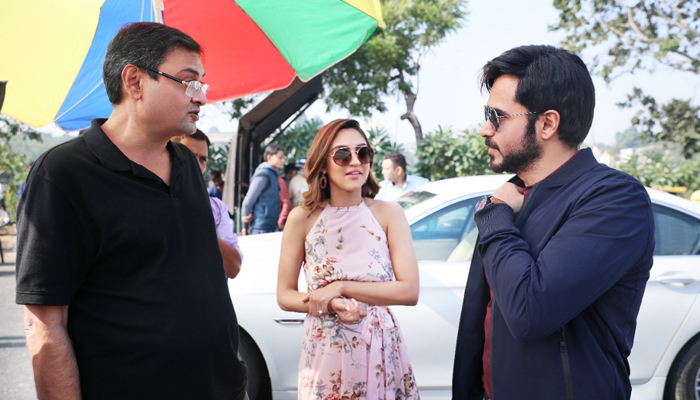 The movie that is gearing up for a theatrical release is directed by none other than renowned writer and filmmaker, Rumy Jafry. It is based on the theme of purgatory which means purification of oneself or punishment for committing a crime.

Talking more about this unique, never-been-experienced-before theme, director Rumy Jafry says, “Every filmmaker wants to make sure that they bring those stories forward that excite the audience. When we started working on Chehre, we saw how the script developed into something that all us working on it would also like if we were a member of the audience.”

Says Anand Pandit, “This movie intricately deals with the theme of Purgatory. We want to make sure that this intrigues the audiences enough. The Purgatory is an unchartered territory that Indian makers are yet to explore. Hence, we are looking forward to sharing this with audiences.”