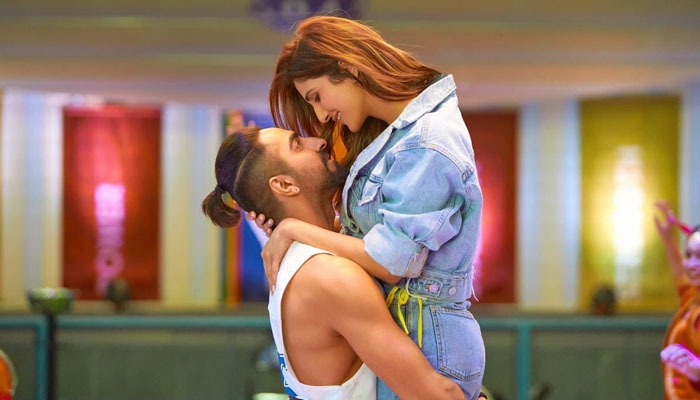 Produced by T-Series and Guy In The Sky Pictures, Chandigarh Kare Aashiqui received positive response from the critics for its sensitive portrayal of LGBTQ+ community and s*x-change operations.

On Friday, Chandigarh Kare Aashiqui was opened at a slow note in the morning with around 10-12% occupancy. Over the evening and nights shows, the film has witnessed a decent jump and managed to collect 3.75 crores nett at the domestic box office.

Meanwhile, even before the release, CKA achieved an unbelievable feat. Pragya Kapoor, the producer of the film, who is known for championing the cause of eco-conservation, accomplished the endeavour to make the Ayushmann Khurrana and Vaani Kapoor starrer as India’s first ‘zero-waste’ feature film.

Chandigarh Kare Aashiqui is released across 2500 screens in India.