Basking in the success of his recently released film Drishyam 2, Ajay Devgn is already making headlines for his next project. After garnering accolades for the film’s stupendous performance at the box office, the first visuals of his next film, Bholaa, were dropped online. 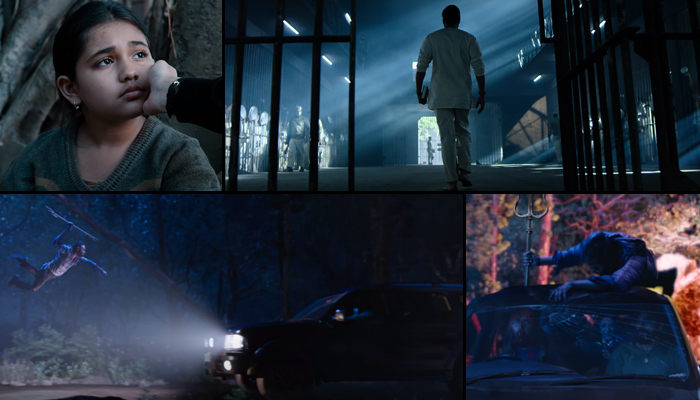 The teaser of Bholaa, which runs for one minute and 27 seconds, shows Ajay Devgn as a prisoner, who is waiting to see his daughter. However, there seems to be slight changes when it comes to the story.

The teaser of Bholaa shows a massier version of Ajay Devgn, who holds a trishul. Perhaps the trailer could give us a clear picture of the Kaithi adaptation.

Bholaa is an official Hindi adaptation of Lokesh Kanagaraj’s Tamil hit, Kaithi which was released in 2019. If all goes well then Dabbang Khan might team up with the Drishyam actor for an exciting project.