On a very low note than expected, the last Friday released Bhediya has ended a week at over 42.05 crores in India. Unfortunately, this horror-comedy drama film failed to impress the viewers and has received rejection across the country. 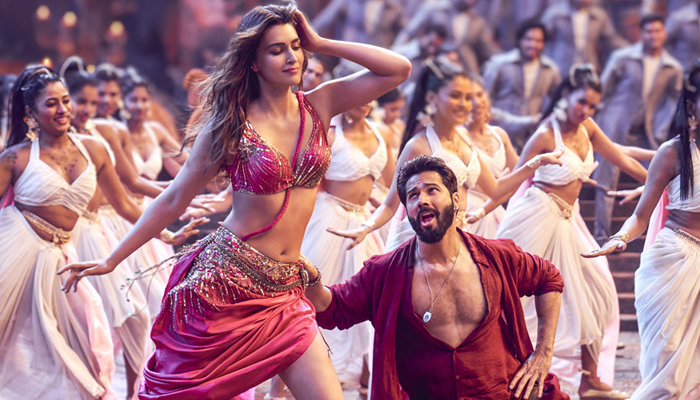 Directed by Amar Kaushik, Bhediya was opened on a below-average note at the box office despite positive reviews from most of the critics and garnered a business of 28.55 crores at the opening weekend which included 7.48 crores on Friday, 9.57 crores on Saturday, and 11.50 crores on Sunday.

On weekdays, Maddock Films and Jio Studios’ production bagged 3.85 crores on Monday, 3.45 crores on Tuesday, and 3.20 crores on Wednesday. Then on Thursday, with a further drop, Bhediya minted an amount of 3 crores and registered a total of 42.05 crores net within 7 days at the domestic box office.

Bhediya is a comedy horror film directed by Amar Kaushik and produced by Dinesh Vijan. The film stars Varun Dhawan and Kriti Sanon in the lead roles. This is Kriti’s second film with Varun after Dilwale (2015). Bhediya is actually the third installment in Vijan’s horror-comedy universe. It hit the theatres on November 25.

Set in Arunachal Pradesh, the storyline of Bhediya follows a young man named Bhaskar who gets bitten by a wolf in the forest. Eventually, he starts transforming into a werewolf too. The music of the film is composed by Sachin-Jigar while the lyrics are written by Amitabh Bhattacharya.