Salman Khan and Katrina Kaif starrer Bharat has hit the screens on June 5th 2019, and it gets the biggest opening of 2019. The film is achieving new milestones with each passing day; it is just Rs 20 crore away from joining the Rs 200-crore club. Also the movie has received positive reviews from most of critics as well as moviegoers. 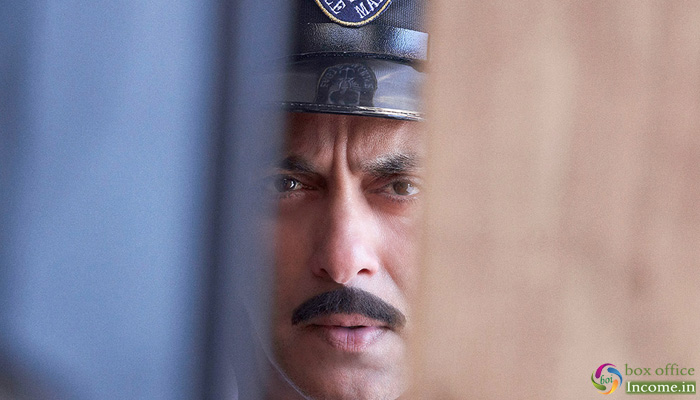 In its 5-days opening weekend, Bharat witnessed tremendous occupancy and did the total business of 150.10 crores across the country. The weekend total is higher than lifetime business of many previous biggies and includes 42.30 crores of Wednesday, 31 crores of Thursday, 22.70 crores of Friday, 26.20 crores of Saturday and 27.90 crores of Sunday.

Due to strong word of mouth, it maintained an impressive pace in weekdays too. On Monday with almost 59.49% of drop than Friday, Bharat raked the business of 9.20 crores. With more drop it added the amount of 8.30 crores on Tuesday and 6.70 crores on Wednesday.

On the last day of week i.e. Thursday, the movie witnessed slight fall than previous day and estimated to mint the amount of 5.75 crores on domestic box office. After the first week, total domestic collection of Bharat will become 180.05 crores.

The Ali Abbas Zafar directed film was definitely better than Race 3, though it was nowhere close to his own Sultan or Tiger Zinda Hai. As a result, the collections too would be treading the same lines. Bharat will find an entry into the 200 Crore Club though now a realistic lifetime total could be around the 225 crores mark.