Salman Khan and Katrina Kaif’s Bharat is unstoppable at the domestic box office. Bharat arrived with a bang at the box-office and is now dominating the extended Eid weekend all over. Fans of Salman are showing immense craze towards Bharat and creating huge buzz about it on social media. 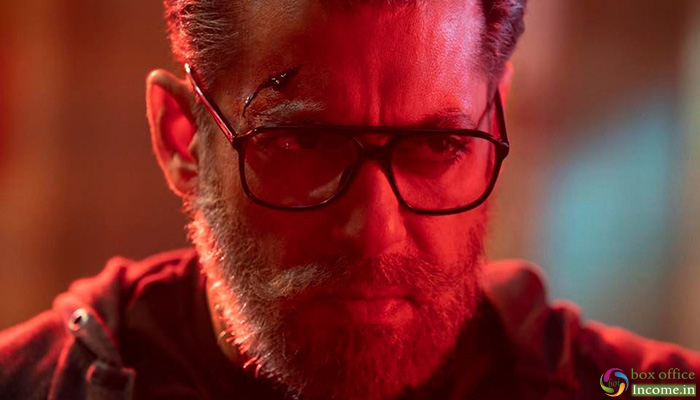 In the opening day i.e. Wednesday, Bharat reported excellent occupancy and registered the biggest opening of the year so far with 42.30 crores across 4700 screens across the country. On Thursday, it witnessed normal drop in its business and collected the amount of 31 crores. Then on Friday, it witnessed almost 28.39% of drop and did the business of 22.70 crores.

On its fourth day i.e Saturday, being weekend the movie again recorded impressive growth in its occupancy and raked the business of 26.20 crores. On the last day of weekend (Bharat had 5 days weekend) i.e. Sunday, Bharat reported little jump due to (Ind vs Aus World Cup Match) and added the amount of 27.90 crores to its account.

With this, total opening weekend collection of Bharat has become 150.10 crores on domestic box office. The Ali Abbas Zafar’s directorial this latest movie is all set to cross the mark of 190+ crores by the end of its first week nationwide.

Bharat is an official adaptation of 2014 South Korean film Ode to My Father, which depicted modern Korean history from the 1950’s to the present day through the life of an ordinary man. Jointly produced by Atul Agnihotri, Alvira Khan Agnihotri, Bhushan Kumar, Krishan Kumar, Nikhil Namit and Salman Khan under the banners Reel Life Productions, Salman Khan Films and T-Series.