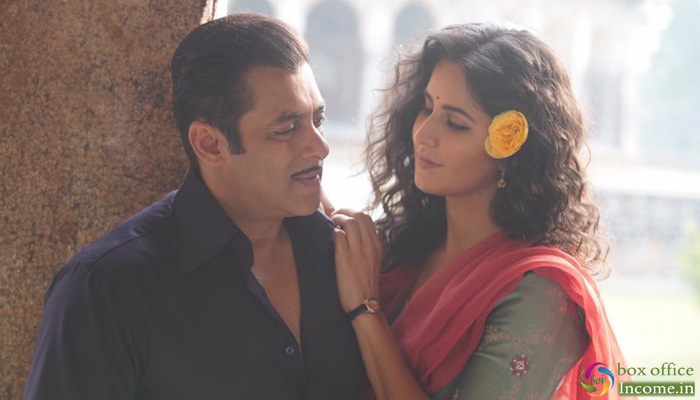 Ali Abbas Zafar’s directorial this emotional drama has been released on 4700 screens across the country with enormous hype among audience. It has received mixed response from the critics, the film has been pulling huge set of audience to the theatres.

On the next day i.e. Thursday, T-Series Films, Reel Life Productions & Salman Khan Films’ production recorded a normal drop of 26.71% in footfalls but still remained very strong and did the business of 31 crores. Then on Friday, it witnessed a further decline of 28.39% and minted the amount of 22.70 crores.

On its fourth day i.e. Saturday, being weekend Bharat started the day with almost similar occupancy as Friday but witnessed impressive rise in foot fall from the evening shows. As per the report, the movie showed good growth in its business and added 26.20 crores to its account. With this, its 4 days total has become 122.20 crores on Indian box office.