Superstar Salman Khan’s latest offering Bharat is all set for a massive opening at domestic box office. Being one of the most awaited movies of the year, this Hindi drama is strongly buzzing among fans as well as audience from a long time. 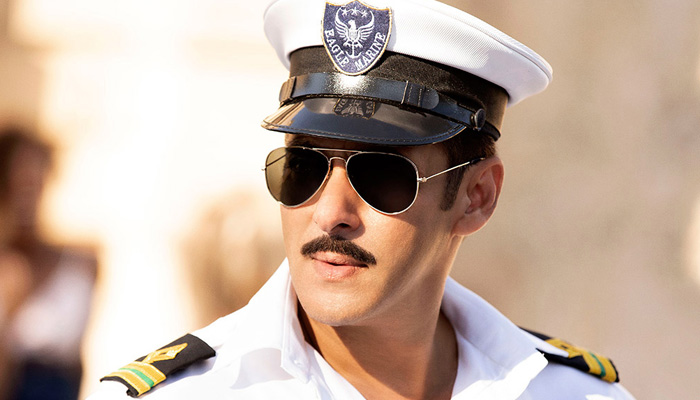 Directed by Ali Abbas Zafar, Bharat is based on the Korean film Ode To My Father, against the backdrop of India – Pakistan partition. Apart from Salman Khan and Katrina Kaif, the film also stars Sunil Grover, Tabu, Jackie Shroff and Disha Patani in important roles. The movie has been co-produced by Reel Life Productions, Salman Khan Films and T-Series.

Bharat has got ‘U/A’ certificate from CBFC and is being released on more than 4000 screens across the country in Hindi language. Advance booking for the movie has already been started and as expected it is witnessing outstanding pre-release response on ticket windows.

With great pre-release buzz, high screen count and huge stardom of Salman Khan, it won’t be difficult for Bharat to take impressive opening of around 36-40 crores across India. The other factor that can decide the film’s collection is the highly-awaited ICC ODI World Cup match between India and South Africa.