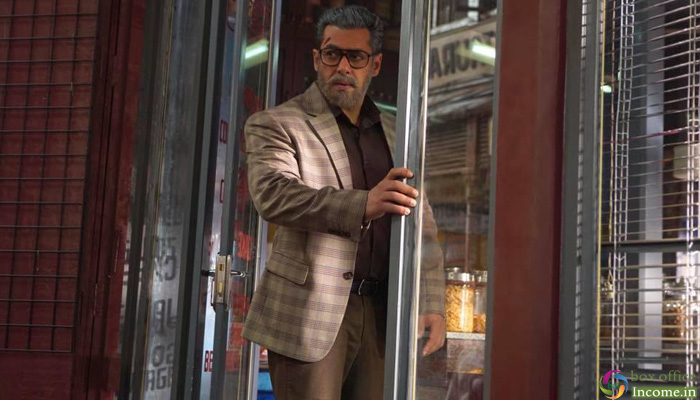 It showed phenomenal performance in the first week (9 days) with highest opening of the year so far and done the business of 180.05 crores including 150.10 crores in 5-days weekend and 29.95 crores in weekdays. In its second week, Bharat had lost half of its pace but still managed to collected decent business total.

From the second week, it was started witnessing comparatively low occupancy than the opening week. In the weekend, it was recorded the business of total 16.86 crores that includes 4.30 crores of Friday, 6.37 crores of Saturday & 6.19 crores of Sunday (due to Ind Vs Pakistan Cricket Match).

Once again Ali Abbas Zafar’s directorial Bharat entered in weekdays and being normal working days witnessing lesser response on box office. On Monday, it raked the business of 2.63 crores with almost 38.90% of drop than last Friday. Then on Tuesday, it faced slight more drop and collected 2.32 crores across India.

On Wednesday, Bharat started the day on a similar note as Tuesday but reported overall slightly lesser occupancy. As per the report, the movie has added 2.07 crores to its account on the 15th day. With this, its domestic total has become 203.93 crores.

The film is now set to go past the lifetime number of Prem Ratan Dhan Payo (210.16 crores), though that would be it for the Salman Khan starrer as it is miles away from his Kick (231.85 crores). That was in fact the bare minimum expectation from the film even after it opened to a mixed response on Eid.