Salman Khan and Katrina Kaif starrer, Bharat, which released on Eid and became the biggest opener of the year 2019 is now witnessing a successful run at the domestic ticket windows, now Bharat is all set to enter the 200 crores club. 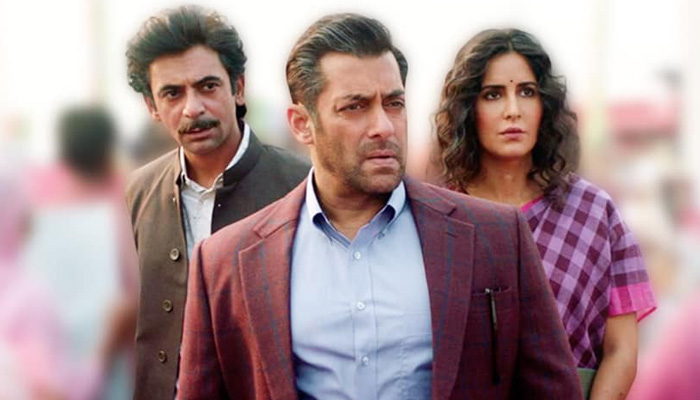 Directed by Ali Abbas Zafar, superstar Salman Khan & Katrina Kaif’s latest offering has got succeed to convince many critics and gathered mostly positive reviews but unfortunately, the audience has mixed opinion about the film due to its relevantly lengthy runtime.

Jointly produced by Reel Life Productions, Salman Khan Films, and T-Series, Bharat did the business of 180.05 crores in the 9-days extended first week, that included 150.10 crores on the 5-days weekend and 29.95 crores on weekdays from 4,700 screens in India.

Meanwhile, expectations were that that these numbers would be crossed much earlier in the film’s journey at the Box Office. Nonetheless, the film has done better than Race 3 and would eventually be in the same range as Prem Ratan Dhan Payo (210.16 crores).