Released last Thursday, Bell Bottom has completed 7 days at the box office and is now all set to complete its first extended week tomorrow. The film was released amid COVID-19 restrictions in many states and is performing below expectations. 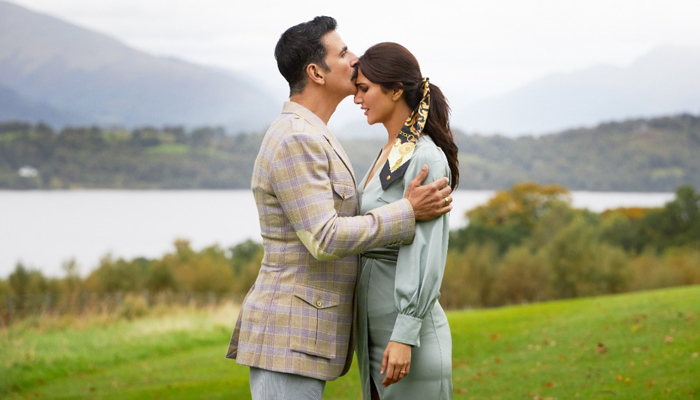 Due to a positive word of mouth, Ranjit M Tewari’s directorial remained decent throughout the 4-days extended opening weekend and did the business of 12.75 crores which included 2.75 crores on Thursday, 2.60 crores on Friday, 3 crores on Saturday & 4.40 crores on Sunday from 1600 screens nationwide.

Now Bell Bottom is running on weekdays with a significant decline and managed to collect the amount of 1.80 crores on Monday, while 1.55 crores on Tuesday. On the next day i.e. Wednesday, it minted 1.30 crores and raised 7 days total collection to 17.40 crores nett at the domestic box office.

Written by Aseem Arora and Pervez Shaikhand is the first big Bollywood release after theatres reopened. It is based on hijackings of Indian planes in the 1980s. The movie also features Lara Dutta, Huma Qureshi, and Adil Hussain in pivotal roles.

Directed by Ranjit M Tewari, it is produced under the banners of Pooja Entertainment and Emmay Entertainment.