Akshay Kumar’s Bell Bottom became the first major film to release on the big screen post the reopening of theatres. The film which opened to positive reviews from the audience and critics has continued to see a steady revenue stream. 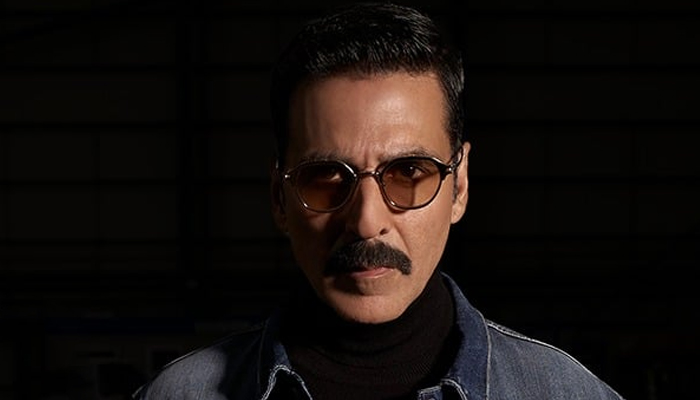 Produced by Pooja Entertainment and Emmay Entertainment, Bell Bottom had started its journey at a low note but eventually, managed to register a decent weekend after a good jump in footfalls and did the business of 12.75 crores that included 2.75 crores on Thursday, 2.60 crores on Friday, 3 crores on Saturday & 4.40 crores on Sunday.

Then on weekdays, Ranjit M Tewari’s directorial had recorded a significant decline and minted the amount of 1.80 crores on Monday. On the next day i.e. Tuesday, the film has faced a further drop and bagged the amount of 1.55 crores.

After 6 days, the total collection of Bell Bottom has become 16.10 crores nett at the domestic box office. Now, the film has only two days left to show its potential, as the much-awaited Amitabh Bachchan and Emraan Hashmi starrer Chehre is all set to hit theatres this Friday.