Bollywood actor Akshay Kumar’s spy-thriller film Bell Bottom, which had opened to positive responses, witnessed a further decline in its fifth day at the box office. 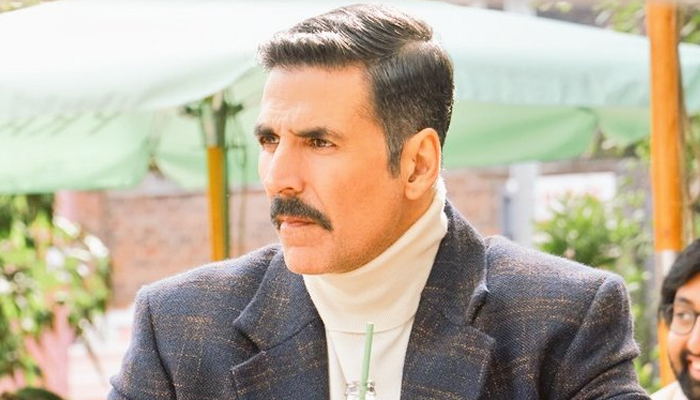 On Thursday, Bell Bottom had started the journey at a slow note in the morning. But, eventually, after picking up well, it had managed to register a decent opening business of 2.75 crores, which is even lower than the March 2021 release Roohi (3.06 crores) and Mumbai Saga (2.82 crores).

Now, Pooja Entertainment and Emmay Entertainment’s production has entered in normal working days and on Monday, it has faced a drop of 34.5% vis-a-vis Thursday and bagged the amount of 1.80 crores. After 5 days, its total collection has become 14.55 crores nett at the domestic box office.

‘Bell Bottom’ that also features Lara Dutta, Vaani Kapoor and Huma Qureshi in pivotal roles, was the first Bollywood film to be shot completely during the lockdown. The film was previously scheduled for a release in April but was postponed owing to the Covid-19 pandemic.