Akshay Kumar starrer Bell Bottom has been receiving mixed responses from the audience ever since its release. While the theatres reported limited growth in the first two days, the film started faring well at the box office on Day 3 and 4. 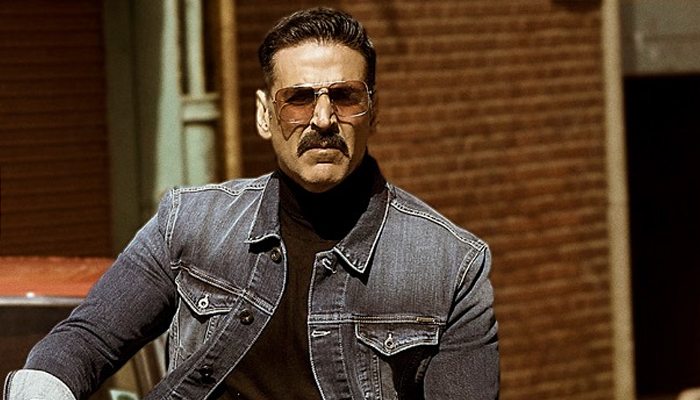 The film benefitted by the Raksha Bandhan festivity all across as Sunday saw families coming out for the first time since the film’s release on August 19. The four day biz is below the mark but yet, the Sunday jump has given some hope about the return of audience to the big screen. These are early estimates and final biz could be slightly high or low.

All eyes are now on what numbers the film rakes in on Monday that will not only determine its fate at the box office but may also predict the success of other films slating up only theatrical releases.

‘Bell Bottom’ that also features Lara Dutta, Vaani Kapoor and Huma Qureshi in pivotal roles, was the first Bollywood film to be shot completely during the lockdown. The film was previously scheduled for a release in April but was postponed owing to the Covid-19 pandemic.