Akshay Kumar’s new spy-thriller film Bell Bottom, which released on Thursday (August 19), gathered momentum ahead of the weekend. The film might earn more than 12 crores by the end of this weekend. 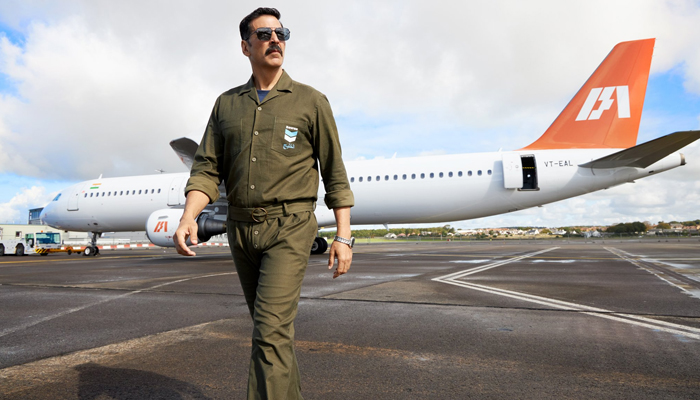 On Thursday, Bell Bottom was opened at a low note in the morning with around 15% occupancy. Post noon shows, it took a decent jump in metro cities and managed to collect the amount of 2.75 crores. On the next day i.e. Friday, Ranjit M Tewari’s directorial faced a little drop and raked the business of 2.60 crores. Then on Saturday, the film has witnessed jump and minted the amount of 3 crores.

After 3 days, the total business of Pooja Entertainment’s production has become 8.35 crores nett at the domestic box office from around 1600 screens. The film has reportedly registered a positive trend in Delhi NCR, Bangalore and Kolkata with collection also pouring in from Rajasthan, CI and Gujarat.

A few circuits recorded a downward trend on Saturday, which includes UP too. ‘Bell Bottom’ has missed out from release in Maharashtra, losing business form massive circuits like Mumbai and Pune.

‘Bell Bottom’ was previously scheduled to hit the screens in April but the pandemic restrictions led to the film getting postponed. Apart from Akshay Kumar, the film also features Lara Dutta, Vaani Kapoor and Huma Qureshi in pivotal roles.