Akshay Kumar and Vaani Kapoor starrer Bell Bottm has finally hit the theatres and is doing well despite re-surge in coronavirus cases. The spy thriller has earned positive reviews from the audience and film critics. 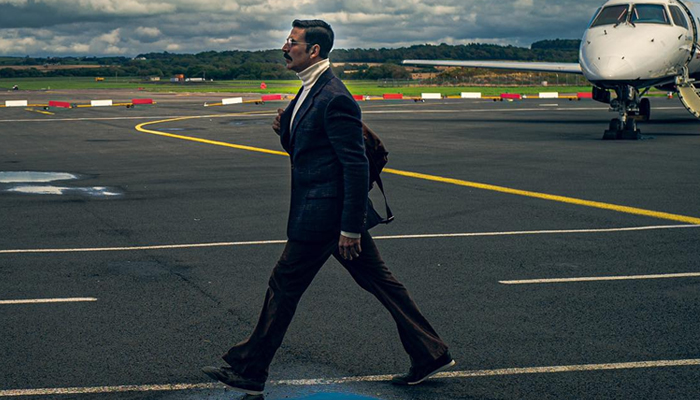 The box office fortunes of action drama film Bell Bottom went down on Friday instead of up, as was expected. It collected 2.60 crores, which is a downwards trajectory from its Thursday opening collection, 2.75 crores, taking the two day total to approx. 5.35 crores.

As per reports the business of the film that has released across 1,620 screens and nearly 6,481 shows within the domestic market has seen minor increase in collections at major multiplex chains, but the overall numbers have shown a slight dip. Another factor for this low key box office performance is the lack of awareness of the film’s theatrical release.

All eyes are now on growth that takes place today and tomorrow. Usually, the festival of Rakhsha Bandhan results in horde of family audiences stepping into theatres but in the current pandemic times, one waits to see if collective decision making around such large scale visits at theatres would be as easily made as before.

Directed by Ranjit M Tewari, Bell Bottom is inspired by true events. It is about a real-life hijacking of an Indian Airlines flight in 1984. Akshay Kumar is seen in a vintage avatar and the film also stars Huma Qureshi and Lara Dutta. Lara essays the role of former Prime Minister Indira Gandhi, who was in power at that time. Vaani plays Akshay’s wife in the film.