Khiladi Kumar’s spy thriller, ‘Bell Bottom’ finally released in cinemas on August 19 amidst the pandemic. The film is the first major film to release in theatres after the second wave of the pandemic. 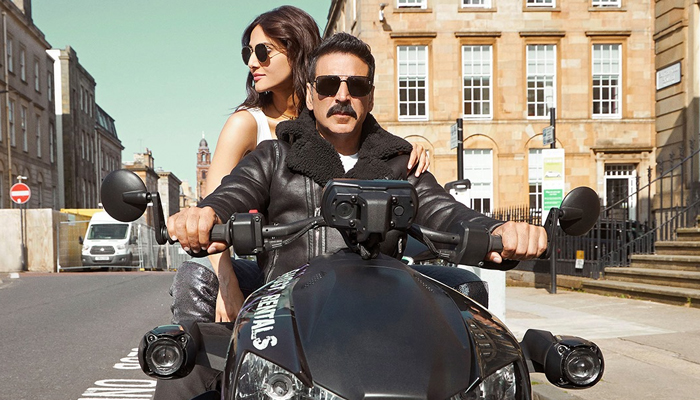 Directed by Ranjit M Tewari, Bell Bottom arrives at a time when theatres across Maharashtra are closed because of the coronavirus pandemic, while other centres are operating at restricted capacity.

On the opening day, Akshay Kumar, Lara Dutta, Vaani Kapoor and Huma Qureshi starrer Bell Bottom got released on around 1,600 screens across India. The film took a slow start at the box office. At the end of the day, it has raked the opening day business of approximately 2.75 crores*.

Also, its opening day numbers are lower than those of Roohi and Mumbai Saga, which were released after theatres were allowed to operate at full capacity following the first wave. While Roohi made over 3.06 crore on its opening day, Mumbai Saga made 2.82 crore at the domestic box office.

The film had seen a Thursday release and from here one looks forward to how it plays for the rest of the extended weekend. The collections should soar, especially on Saturday and Sunday being festive occasions of Onam and Rakshabandha buzz is that the business of the film will likely see an increase.