The pandemic brought the Hindi film industry to its knees, with theatres shut for months on end and films waiting for a proper release. In this grim scenario, the release of Akshay Kumar-starrer Bell Bottom has come like a ray of hope. 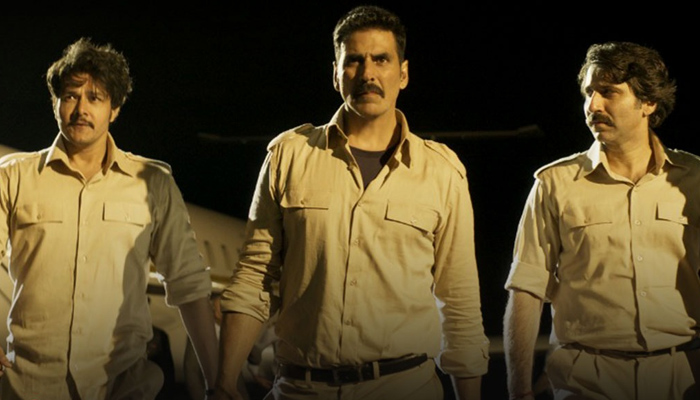 Being the first film to release in theatres post resumption of business after the second wave of Covid-19 all eyes were on the business of the film. After opening on a slow note, Bellbottom gathered steam at the box office as the days passed.

Due to good star power, it witnessed a considerable response in the first week and did the business of 18.55 crores, that included 12.75 crores on the weekend and 5.80 crores on weekdays.

In the second week as well, the film is having a steady run despite the new Hindi release Chehre starring Amitabh Bachchan and Emraan Hashmi. On 2nd Friday, it collected the amount of 0.80 crores at the domestic box office.

Then on 2nd Saturday, Bell Bottom took a little jump and minted the amount of 1.10 crores. On the next i.e. 2nd Sunday, with a further growth, the film has garnered the business of 2.46 crores and raised its 10 days total collection to 22.91 crores at the domestic box office.