After a sensational opening day collection, Independence Day release Batla House continue to register impressive numbers at the box office. It has got a rocking response on single screens and as a result, registered a solid 4-days extended opening weekend despite a normal drop on the second day. 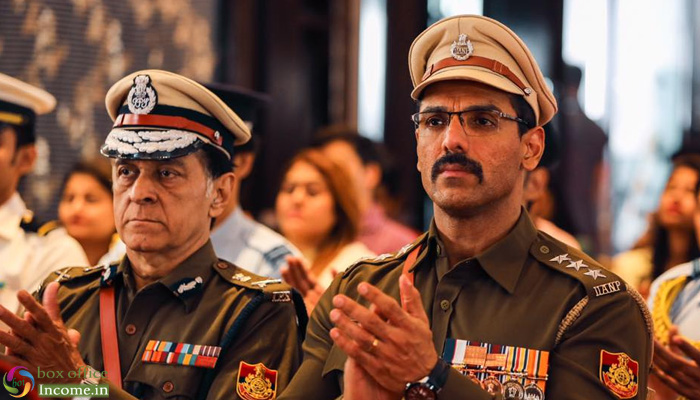 Directed by Nikhil Advani, Batla House has received positive reviews from the critics as well as audience. Being a mass entertainer, it got succeed to pull major single screen audience toward itself over the weekend. Also in some Indian regions, it has given a neck to neck competition to Mission Mangal.

Produced by T-Series, Emmay Entertainment, John Abraham Entertainment & Bake My Cake Films, this action thriller opened on an excellent note and did the business of 15.55 crores on Thursday. After such a strong start, it has become the 8th highest opener of the year so far in Bollywood and the second highest of John Abraham’s career.

Now on weekdays, as usual, the movie recorded a drop of 42.88% than Friday and garnered the business of 5.05 crores. With this, the total collection of Batla House after 6 days has become 53.04 crores nett at the domestic box office.