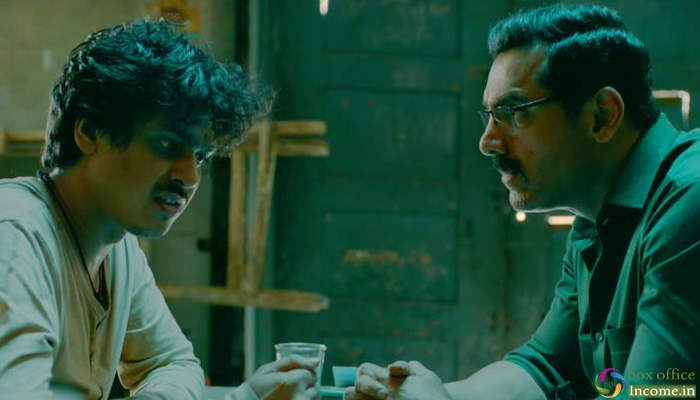 On the opening day, Nikkhil Advani’s directorial started its journey on an amazing note and picked up well over the weekend because of positive word of mouth. In the first week, it did the business of 65.84 crores that included 47.99 crores of the 4-days weekend and 17.85 crores of weekdays.

Then on weekdays, as usual, the movie faced a sudden drop in footfalls and minted the amount of 2.26 crore on 2nd Monday and 2.08 crore on its 2nd Tuesday. With a further decrement, Batla House has collected 1.92 crore on 2nd Wednesday and raised 13 days total collection to 90.04 crores at the domestic box office.

It is interesting to note that with the John Abraham starrer Batla House, Nikkhil Advani has finally got his second box office success in the last 16 years since his directorial debut back in 2003. Batla House continues to perform well at the box office in its second week.